Trey and Amy are both native Texans.  He grew up in Corpus Christi, while she was raised in Fort Worth. After being called to the ministry at 18 and attending Howard Payne University, their paths crossed once Trey moved to Fort Worth to attend Southwestern Baptist Theological Seminary.  They married in August 1995 and have 2 boys: Micah and Jacob.  Micah is in high school and Jacob is in middle school.  They have 1 dog and 7 chickens as well.  Both Trey and Amy are licensed professional counselors and have a counseling practice in Fort Worth.  As counselors, Amy mostly works with children, teens, and women, while Trey typically works with adults and couples.

Trey began ministry in the area of worship and creative arts about 25 years ago.  Prior to starting Renovate Church, Trey served at Light of the World Church for 14 years as worship and creative arts pastor and clinical counselor.  And it was there that God began to move in his heart and direct him towards church planting.  He connected with Bart Howell, the lead pastor of Eagles View Church in Saginaw as well as a fellow Howard Payne grad, and they became their sponsoring church.  Trey has been assessed by the North American Mission Board and will complete his church planter training in October 2017.  Trey plans to be bi-vocational at least until the church is self-sustaining. 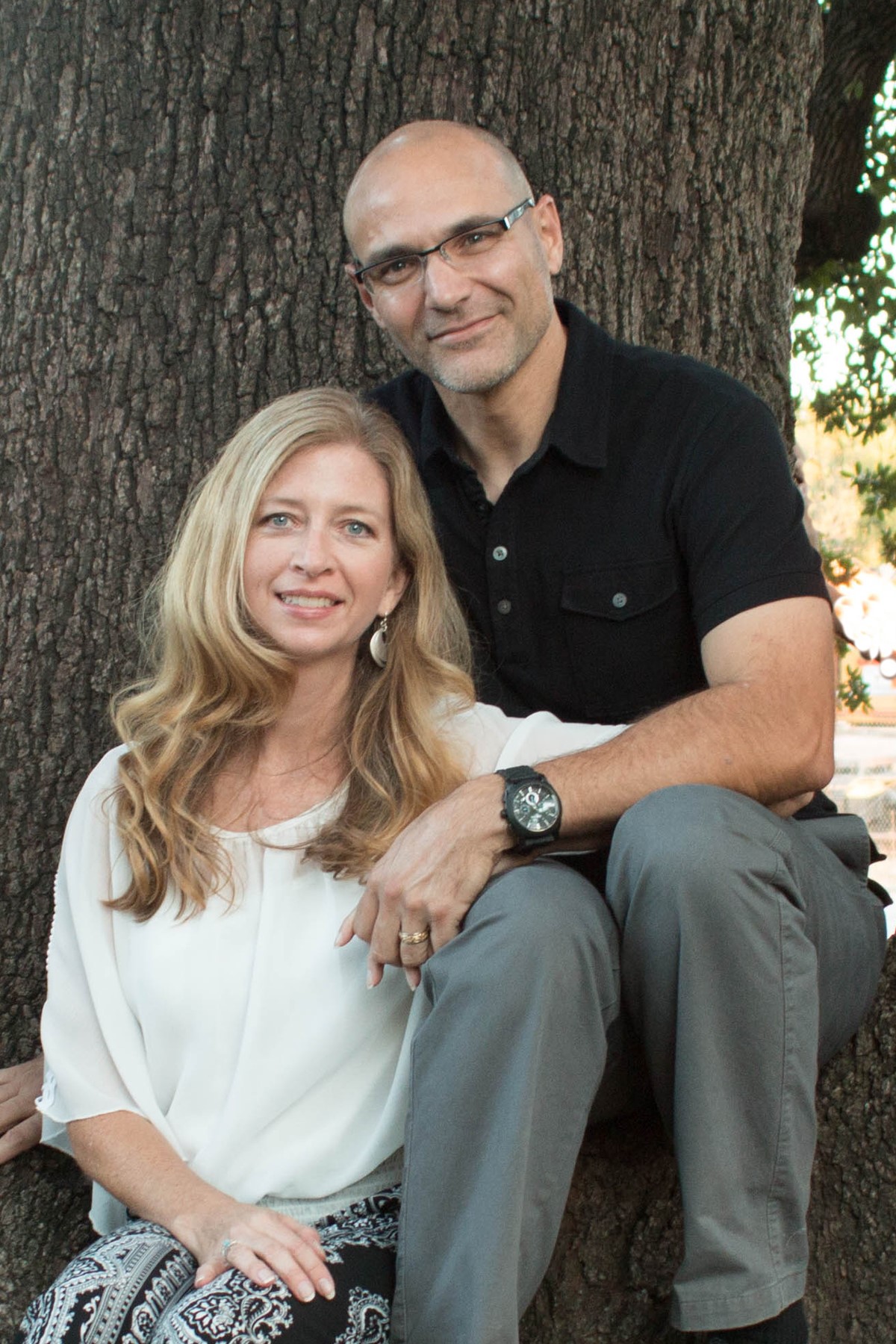